Call to schedule a consultation 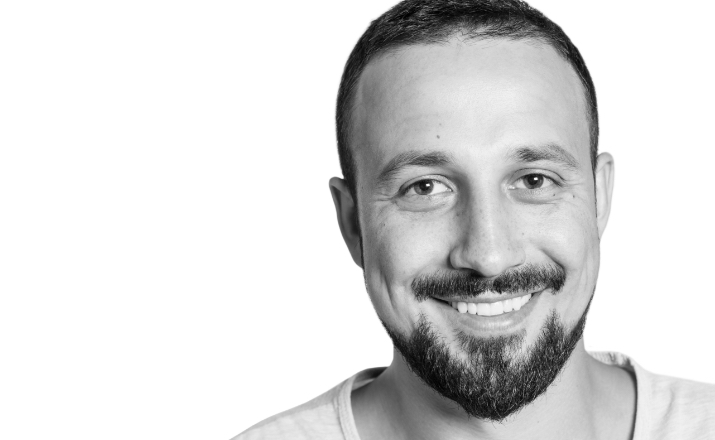 Not only does this have a significant impact on individual employees, but poor mental health has some severe effects for employers such: sickness absence due to depression, large burnout, increased staff turnover, decreased motivation, and lost productivity. But the stigma attached to having a psychiatric disorder is such that employees may be reluctant to seek treatment especially if they might feel like their job is jeopardize. Less than 25% of people feel comfortable asking for a mental health day. Therefore, mental health disorders often go unrecognized and untreated. That not only damages the individual’s health and career, but can also reduce productivity at work. At the same time, managers may want to help but are not sure on how to do so.

The correct treatment can all ease the symptoms for the employees and can better overall job performance. Around 50% of people with some sort of mental health disorder are untreated. For people to get the treatment they need require a big shift in attitudes about the reality of mental health disorders, and that recognition and help is not something that happens overnight, instead takes time. Studies suggest that, over time the investment into employee’s mental health can be large, but will pay off not only in healthier employees but also the company’s financial well being. 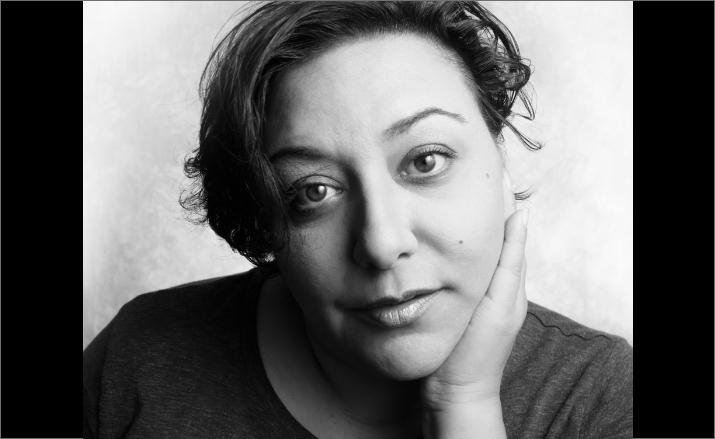 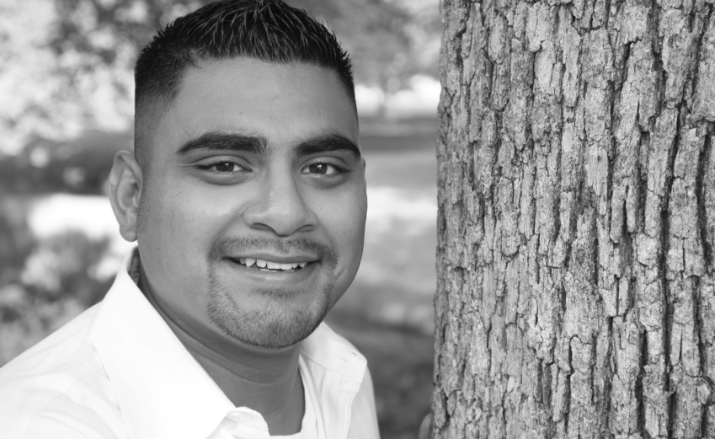 Underage Drinking Heats Up in the Summer

How Exercise Benefits Your Mental Health